Marching Into A New Year 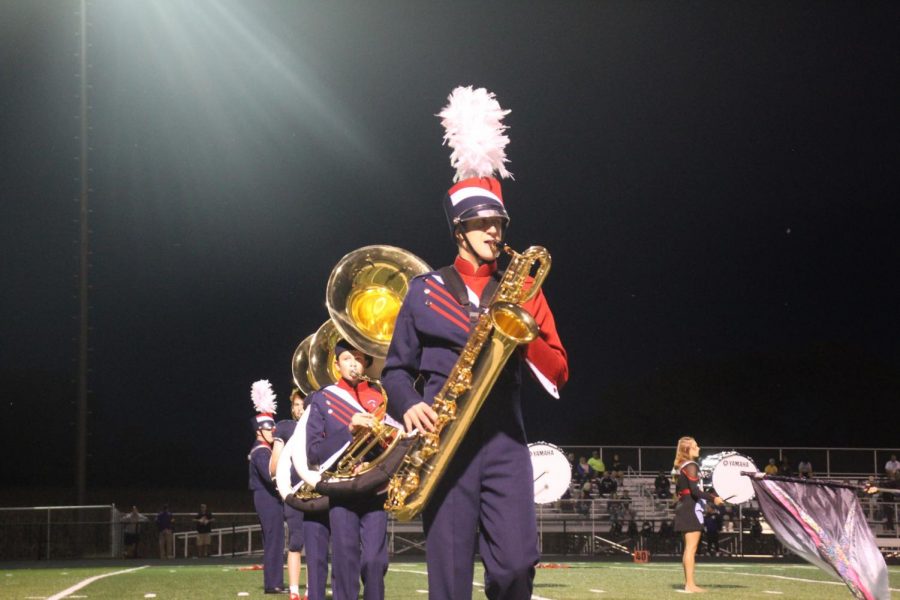 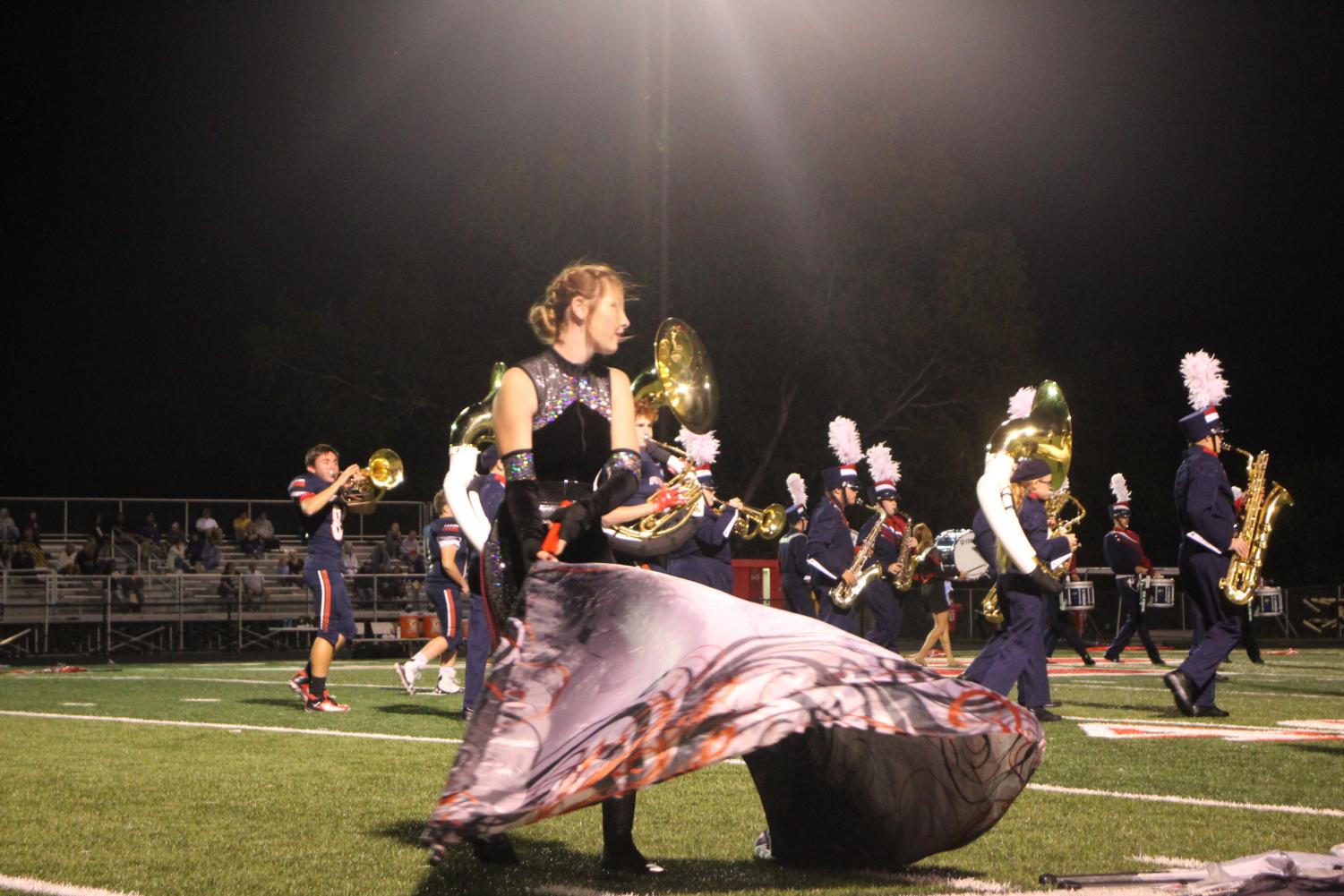 The Marching Band performed their first song, the James Bond theme, during halftime at the first home game of the football season. Mr. Layher voiced the strengths of the band: “The band has a big sound. Even though we are not all over the field, there is an energy and power in the music and we are now starting to see the same confidence in the marching.” 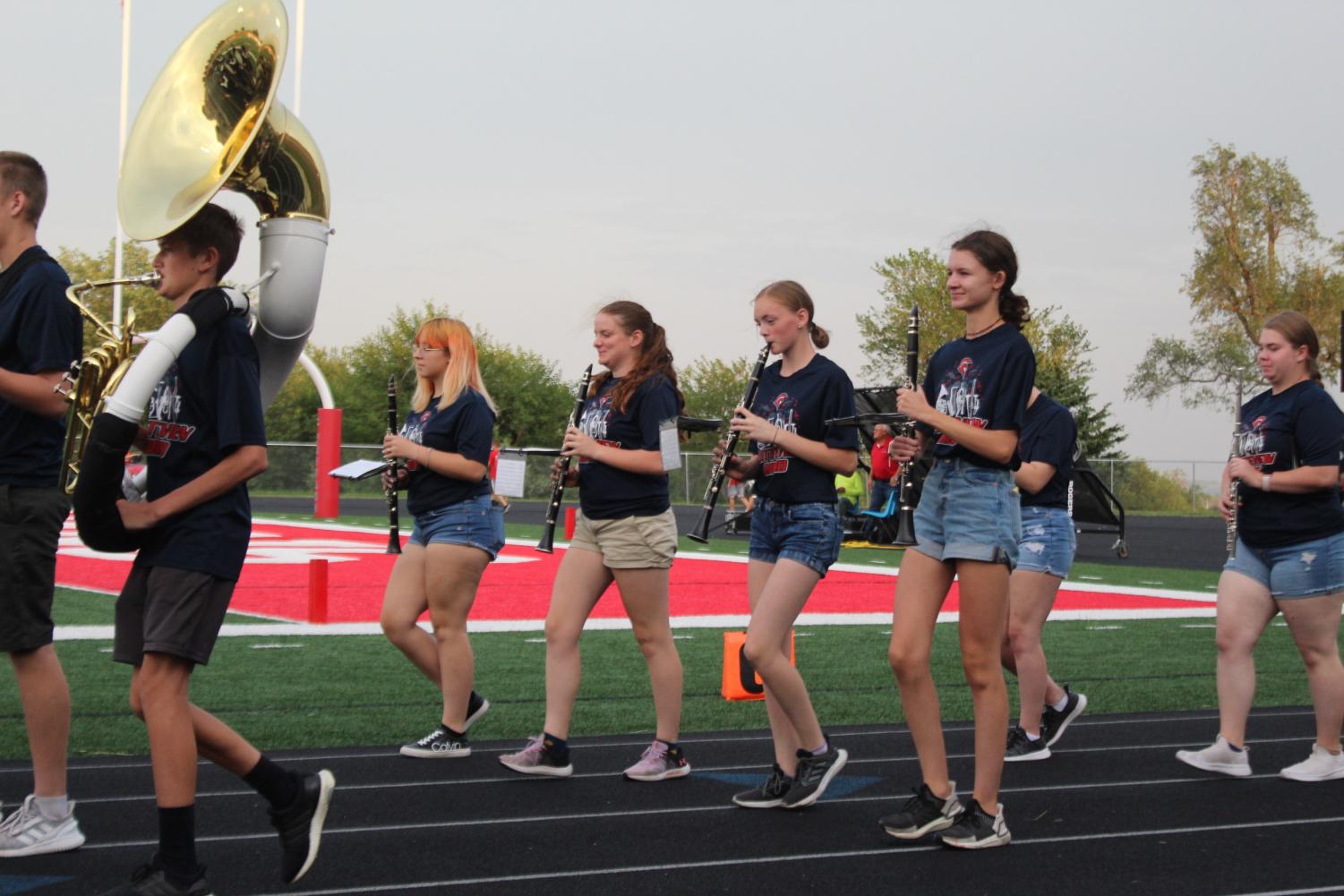 The Marching Band performed in the Homecoming Parade on September 22nd. Mr. Layher commented: “The music is exciting, and the drill matches what the audience will hear – lots of quick moves that emphasize the excitement in the music.” 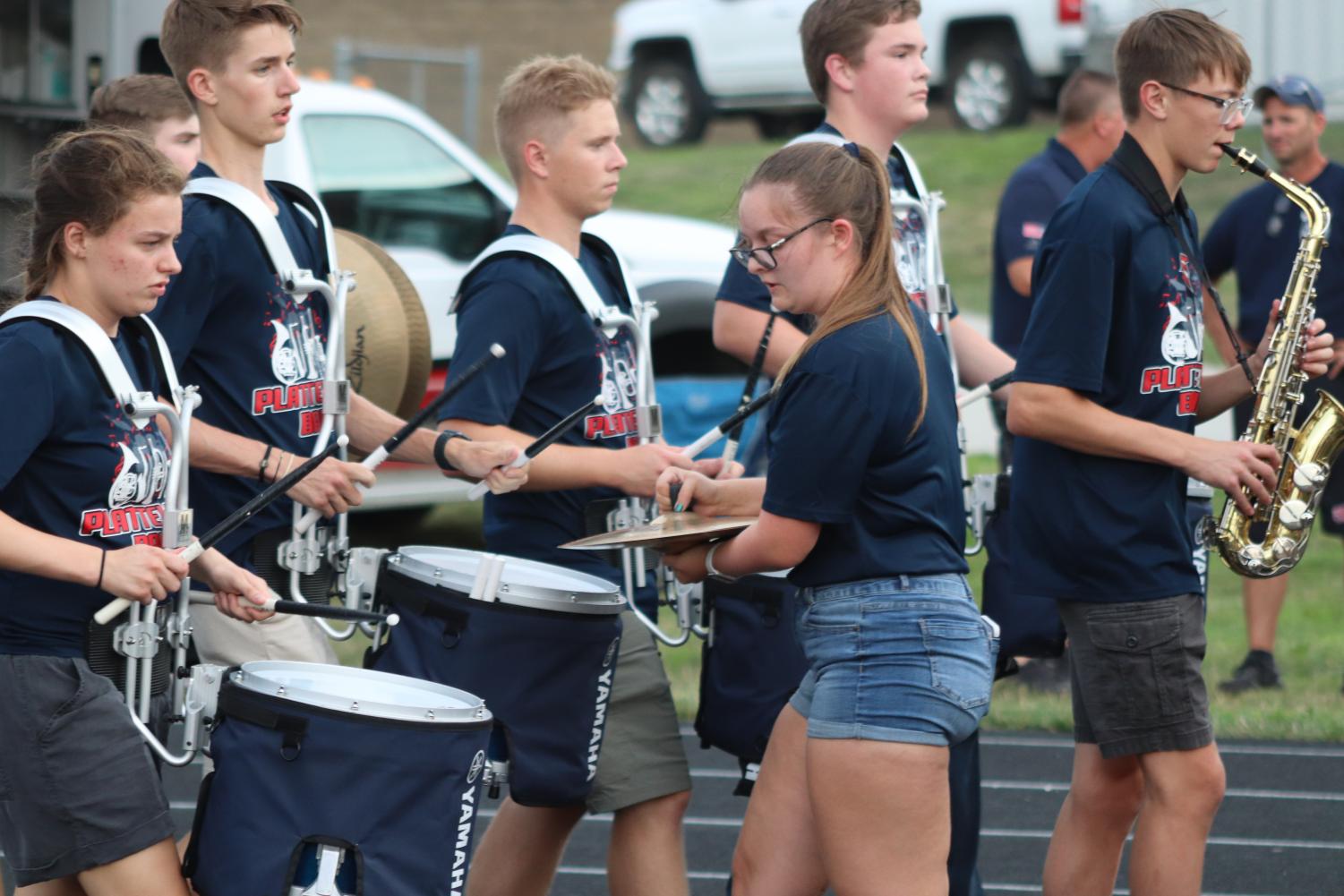 The first Marching Band competition was on September 22nd. In preparation, the band continues to meet every Tuesday, Thursday, and Friday early in the morning. The band takes pride in its work. They will continue with their Concert Band season later in the year.